« Poliomyelitis, a congress to build the future! »

Polio-France is the only national association that gathers and represents exclusively the people carrying sequelae of poliomyelitis. It is also an active member of the Board of Directors of the European Polio Union (EPU). After the serious epidemics of the 1950s and 1960s, the introduction of compulsory vaccination in 1964 marked
the end of cases of poliovirus. Some children died at that time, and about 50,000 survivors in France are in various situations of disability due to the after-effects of the disease.

After leaving the rehabilitation centers and reaching adulthood with their disabilities stabilized, all of them were able to study, work, start a family and pursue a career. Many of them are now reaching retirement age. They have blended into the national landscape, fully integrated, and are no longer visible to the point that 40 to 50 years
later, it is common to hear people say: “polio no longer exists!” This is true of the viral threat. Yet the survivors with polio scars are among us ; in our neighborhoods, our businesses, our families. They continue to fight, as they always have.

No scientific hindsight allowed us to imagine that, 40 or 50 years later, the natural effects of aging could play a major role in the life process of these disabled people, degrading their remaining capacities as early as 45-50 years old, with more or less brutality and rapidity.
Impoverished by the lack of transmission among most health professionals, the body of knowledge on the management of the after-effects of poliomyelitis is such that there is an urgent need to reinitiate the circulation of this knowledge. It is necessary to create (or perpetuate) spaces for the dissemination of scientific knowledge and
management methods. This can only be achieved through events that encourage this type of exchange, as proposed by the Nancy conference.

Contrary to most scientific and/or medical conferences, the particularity of polio congresses lies in the sharing of knowledge and experiences, especially the fruitful exchange between health professionals and people with polio sequelae. They have been immersed in the medical world since early childhood and, like expert patients, they often represent half of the audience of this type of conferences. They produce a highly productive interaction that is much sought after by professionals. Most professionals agree that sharing life experience is at least as important as the body of scientific knowledge.

This congress is not a congress like any other with a learned society that addresses its colleagues. We are a patient association that wishes to create the necessary conditions for the exchange of knowledge in order to perpetuate its dissemination, but above all to motivate research and innovation in care. This congress is aimed at people with polio sequelae from all over the country, whether or not they are members of the association, but also at their European counterparts, via their organizations, members of the EPU. Its main target remains the health professionals of the whole country and of the European countries concerned by the management of polio sequelae.

This congress is planned for
May 2023 (25-26-27) in Nancy
at the Jean Prouvé Congress Center,
offering space for exhibitors, conference rooms, formal and informal meetings,
thematic workshops, equipment demonstrations and photo exhibitions.

Its steering committee is composed of representatives of these bodies (in bold) as well as two administrators of Polio-France and its president. 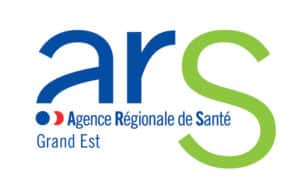 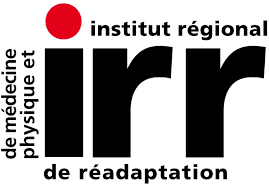 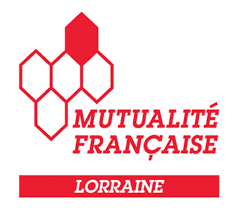 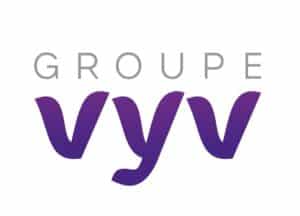 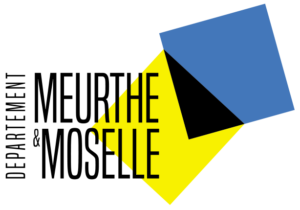